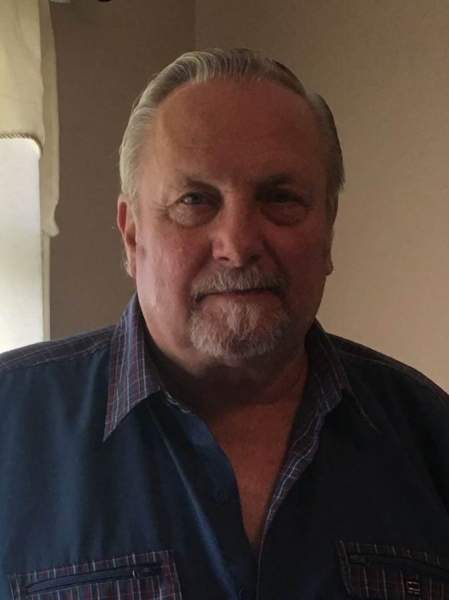 Allan Langner, 68 year old resident of Foreston, MN died Tuesday, March 22 at St. Gabriel's Hospital in Little Falls. A Memorial Service will be held Saturday, March 26 12:00 P.M. at Faith Community Church in Pierz, MN. A visitation will be held from 11:00 A.M. until the hour of the service on Saturday at the church.

Allan Joseph Langner was born on March 2, 1954 in Little Falls, MN to John and Mary (Woltman) Langner. He attended School in Little Falls and graduated with the class of 1973. He was united in marriage to Julie Ann Kieffer on March 1, 1991 in Watertown, South Dakota and the couple was blessed with their two children Sean and Janae. The couple later divorced in 2007. Allan worked as a welder most of his life at various businesses. He also worked for a short time as a doorman in New York. He was united in marriage to Elizabeth Persaud and they were blessed with a daughter, Elise who was born in 1975.

He was preceded in death by his father, John Langner; step-father, Vern Tanner; brothers, John, David and Jeff; sisters, Mary and Denise; grandparents, John and Anna Woltman and Julius and Hedwig Langner.

Emblom Brenny Funeral Service is Cherishing the Memory and Celebrating the Life of Allan. 320-632-4393.

To order memorial trees or send flowers to the family in memory of Allan Langner, please visit our flower store.