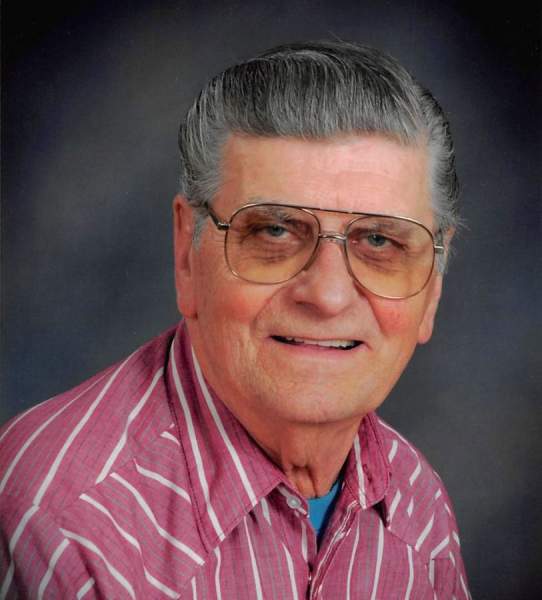 Anthony "Tony" Kruzel, 85-year-old resident of Little Falls passed away Sunday, December 26 at Edgewood Assisted Living in Sartell. A Mass of Christian Burial will be held on Friday, January 7 at 11:00 A.M. at St. Stanislaus Catholic Church in Sobieski. The burial will be in the parish cemetery. A visitation will be held from 4:00-7:00 P.M. on Thursday, January 6 at Emblom Brenny Funeral Service in Little Falls and from 10:00 A.M. until the service time on Friday, January 7 at the church. In lieu of flowers memorials are preferred to Bri's Lodge: www.brislodge.com or mail them to: 334 Pine Ridge Rd. Sartell, MN 56377 or the Ronald McDonalds House: 818 Fulton St SE, Minneapolis, MN 55414 or www.rmhc-uppermidwest.org. Military Honors will be conducted by the Albany American Legion Post #482.

Tony Kruzel was born on September 11, 1936 to Joseph and Agnes (Prokott) Kruzel in Swan River Township, Sobieski, Minnesota. He attended rural country school. Tony served his country in The United States Army from 1959-1962. He did his basic training at Fort Riley, Kansas. Tony served at Fort Knox, Kentucky and Fort Lee, Virginia. After his honorable discharge, he was united in marriage to Darlene Posch on June 6, 1964. Tony worked for Burlington Northern Railroad for 23 years. He helped his nephew Bill on the farm and did a lot of mechanic work for the neighbors. He loved taking things apart and putting them back together. Tony drove school bus for Bob LeMieur from 1988 - 2000. He enjoyed dancing, waltzing, hunting, fishing, photography, cards and playing bingo. He loved to listen to the Twins and Sobieski Ski's baseball games, driving the girls' basketball team to games and rides around the countryside looking for deer, fox, turkey and any other wildlife he could watch. He attended St. Mary's Catholic Church, Our Lady of Lourdes and St. Stanislaus Church. He was a member of the Minnesota Deer Hunters Association, Morrison County Chapter, the Knights of Columbus and the Albany American Legion.


Emblom Brenny Funeral Service is Cherishing the Memory and Celebrating the Life of Tony.
320-632-4393.

To order memorial trees or send flowers to the family in memory of Anthony "Tony" Kruzel, please visit our flower store.