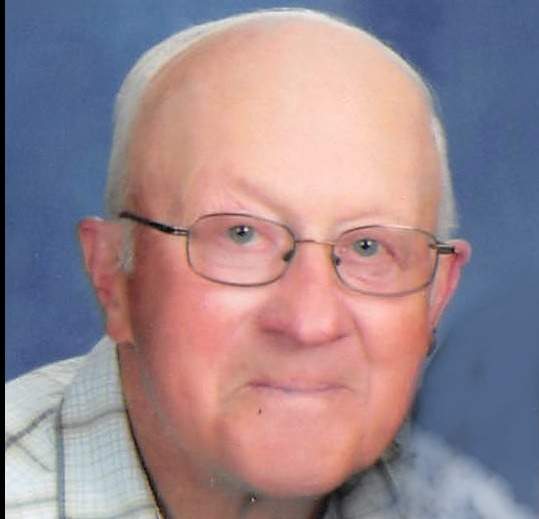 Benedict Zapzalka, 86-year-old resident of Little Falls passed away June 2, 2022 at his home in rural Little Falls. A Mass of Christian Burial will be held at 11:00 AM on Monday, June 6 at St. Stanislaus Kostka Catholic Church in Bowlus. A visitation will be held from 2:00-6:00 PM on Sunday, June 5 at the church and from 10:00 AM until the hour of the service on Monday, June 6 at the church in Bowlus. The burial will be held in the parish cemetery. A Knights of Columbus Council #12604 will pray at 4:00 P.M. with a Parish Prayer said at 5:30 P.M. on Sunday evening at the church.

Emblom Brenny Funeral Service is Cherishing the Life and Celebrating the Memory of Benedict.


To order memorial trees or send flowers to the family in memory of Benedict Zapzalka, please visit our flower store.