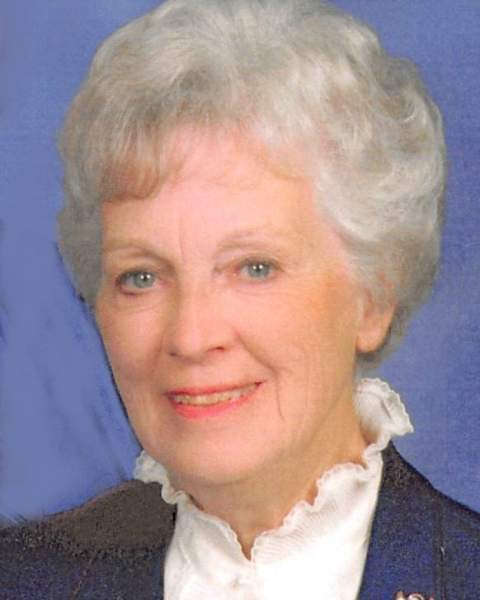 Bernetta Czech, 84-year-old resident of Bowlus passed away on August 29 at her residence. A Mass of Christian Burial will be Thursday, September 9th at 11:00 A.M. at St. Edwards Catholic Church in Elmdale. Visitation will be Wednesday, September 8th from 4 -7 P.M. and Thursday, September 9th from 9:30 until the hour of service, all visitation times will be held at the Church. Emblom Brenny Funeral Service is Cherishing the Memory and Celebrating the Life of Bernetta.

Bernetta Swanson was born in Little Falls on June 6, 1937 to Leroy and Dorothy (Fussy) Swanson. She attended District 59 country school in Bowlus and graduated from Upsala High School. She married Stanley Czech on October 6, 1962 at St. Edwards Catholic Church. The couple farmed in the city of Elmdale. Bernetta taught country school at the Elmdale, Bowlus and Swan River Country Schools for about 15 years, from 1958 - 1972. She continued to substitute teach occasionally. She was known for making many beautiful cakes, for many different occasions, especially wedding cakes! She loved going to the casino, playing cards, canning, baking bread, making coffee cakes, making homemade soaps, trying new recipes and family traditional meal dishes such as Potato Dumplings. She was a member of St. Edwards Catholic Church in Elmdale where she played the organ for over 50 years. And a member of the Rosary Society. Bernetta was always up for a road trip, especially to see her brother in Wyoming, family and friends. Bernetta enjoyed the time they hosted a foreign exchange student from Japan and took a trip to Mount Rushmore.

She was preceded in death by her parents; siblings, Leslie Swanson, and Lois Maciej.


The arrangements for Bernetta are with Emblom Brenny Funeral Service. 320-632-4393.

To order memorial trees or send flowers to the family in memory of Bernetta Czech, please visit our flower store.