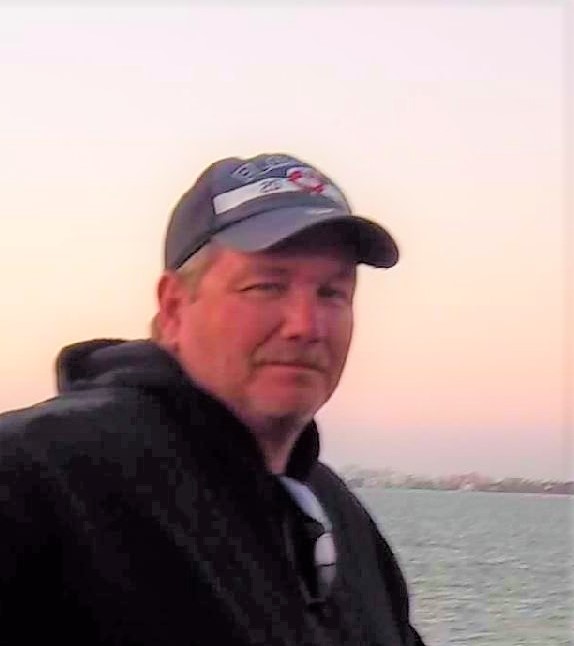 Bradley Madsen, age 58, of Alexandria Mn, passed away on Wednesday, April 21 at St. Mary's Hospital in Rochester, MN. A funeral service will be held on Friday, April 30 at 11:00 A.M. at Emblom Brenny Funeral Service in Little Falls. The burial will follow at the Minnesota State Veterans Cemetery north of Little Falls. A visitation will be held from 10:00-11:00 A.M. on Friday morning at the funeral home. The service will be lived streamed the zoom link is https://us04web.zoom.us/j/71912846314?pwd=aXBRZUxrak5WTEhQcDZHWGxHTjN5QT09


Bradley Gene Madsen was born June 8, 1962 in Willmar, MN to Donald and Alice (Nelson) Madsen. He grew up in the Willmar area where he attended and graduated from Willmar High School. He served his country in the United States Army and was honorably discharged on June 16, 1986. He was united in marriage to Judy Whipple on December 29, 1984.. The couple resided in Winters California with their 3 children. Bradley worked as a correctional officer for the State of California where he retired. They moved back to Minnesota in 1996, where Bradley was born and raised. He worked as a boiler operator for CVEC in Benson, MN. They moved to the Alexandria area in 2004. Brad enjoyed snowmobiling with family and friends, hunting, camping and Ice fishing. He recently helped his grandson harvest his first buck. Fly in fishing trips to Canada with his brothers and son-in-law were always a special time. Brad had a special gift of making friends were ever he went, his family remembers Brad, as a prankster and joke teller. He and Judy enjoyed traveling all over the United States and just by chance he would find a Wild hockey game during their trips. He attended several arenas over the years cheering on his team. Brad cherished every moment he had with his grand children as they were his pride and joy.

He was preceded in death by his father, Donald "Unclefud" Madsen; siblings, Linda LaRose and Arlen Madsen.

The arrangements for Bradley are with Emblom Brenny Funeral Service in Little Falls, MN. 320-632-4393

To order memorial trees or send flowers to the family in memory of Bradley Madsen, please visit our flower store.