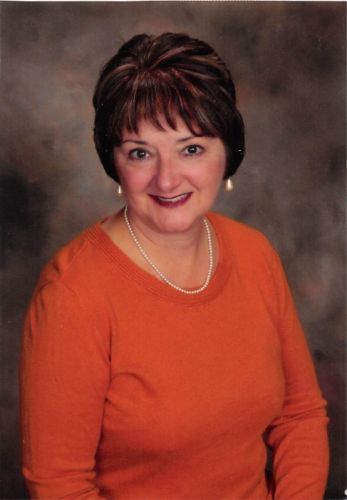 A Memorial Mass of Christian Burial will be held on Saturday, November 12 at 11:30 A.M. at Our Lady of Lourdes Catholic Church with Father. Joseph Herzing officiating. The burial will be held privately at the Minnesota State Veterans Cemetery North of Little Falls, MN.

Carolyn Gloria Suska was born March 28, 1954 to the late Clarence and Esther (Gwost) Stanek. Her childhood was spent in Sobieski and she graduated from Little Falls High School in 1972. She later moved to St. Cloud and Minneapolis before settling in Bowlus after marrying her childhood sweetheart, Robert (Bobby) Suska on October 4, 1974 at St. Stanislaus Catholic Church in Sobieski. Carolyn and Bobby resided in Bowlus for 40 years and happily raised three children together; Brock, Tami and Tracy. Later in life, Carolyn returned to school and attended St. Cloud State University where she earned her degree in Community Health. Carolyn was employed by Morrison County Public Health for over 25 years and contributed to many community projects and initiatives. She enjoyed gardening, music, good books, bike rides down the trail, decorating and planning family celebrations. But most of all, her greatest joy in life was being surrounded by her husband, children, grandchildren, family and friends.

Carolyn is preceded in death by her parents, Clarence and Esther; beloved sister Janet Olson, and father-in-law George Suska, Sr.

To order memorial trees or send flowers to the family in memory of Carolyn Suska, please visit our flower store.