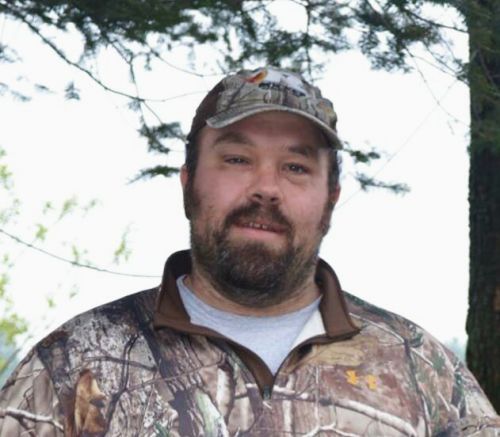 Chris married the love of his life, Paula Trautschold, January 22, 2000 at the Little White Chapel in Las Vegas, NV. The couple made their home in Little Falls raising their three children. Chris was currently working for Century Link as a communication technician.

Chris was an avid hunter and fisherman from childhood with his dad, children, and many friends. His newest obsession for agatehunting and collecting led him to become the Don of Agates in his nationwide rock collector family.

The arrangements for Chris are with Emblom Brenny Funeral Service in Little Falls, MN. Memorials to family preferred.

To order memorial trees or send flowers to the family in memory of Christian Seidl, please visit our flower store.