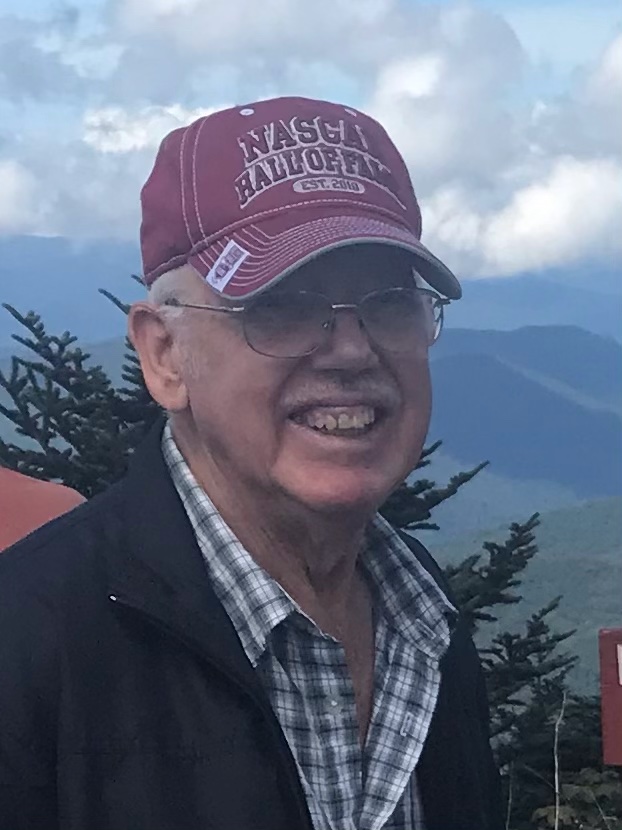 Danny "Doc" Hildebrant, age 74 of Little Falls, passed away on March 10, 2021 at North Memorial Hospital in Robbinsdale. A Mass of Christian Burial will be held at 11:00 AM on Wednesday, March 17 at St. Mary's Church in Little falls. Visitation will be held 4:00 - 7:00 PM on Tuesday, March 16 at Emblom Brenny Funeral Service in Little Falls and one hour prior to services at the church on Wednesday. Burial will be held at the Minnesota State Veterans Cemetery at a later date.

Danny "Doc" was born on September 4, 1946 in Clark County, South Dakota to Dean and Pauline (Duckworth) Hildebrant. The day after he graduated from Aberdeen High School, he enlisted in the United States Navy where he served his country as an aircraft mechanic. In 1978, he started his own business "Doc's Auto Service" in Little Falls owning and operating it for over 30 years until retirement in 2011. He married his beloved wife, Shirley Carlson on April 28, 2001. Doc was a loyal member to the Lone Eagle Auto Club, serving in various roles. He loved his family, restoring old cars, attending car shows, and his many trips to Deadwood, South Dakota with Shirley. Doc very much enjoyed his fishing trips on the Missouri River and snowmobiling in Northern Minnesota. Doc had a gentle and kind soul, always showing compassion for others. He will be deeply missed by his family, friends, and all who knew him.

Preceded in death by parents; and daughter, Carrie Hildebrant.

To order memorial trees or send flowers to the family in memory of Danny "Doc" Hildebrant, please visit our flower store.