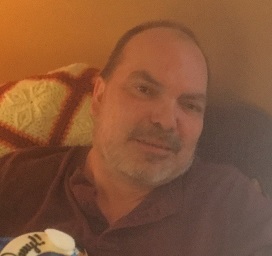 Darryl Dwayne Johnson was born March 4, 1966 in Superior, WI to the late Elmer Roy and Vivian Elizabeth (Babineau) Johnson. As a young boy Darryl grew up in Superior, WI until the second grade. The family then moved to Ely, MN where he attended and completed his schooling. In 1988 Darryl moved to Little Falls where he worked for Larson Boats for 24 years. He enjoyed wood working, vegetable gardening, working on cars, caring for his many pets and most of all he was a real Do It Yourself kind of guy.

He was preceded in death by his parents, Elmer Roy and Vivian Elizabeth Johnson; sister, Sally Homich.

To order memorial trees or send flowers to the family in memory of Darryl Dwayne Johnson, please visit our flower store.