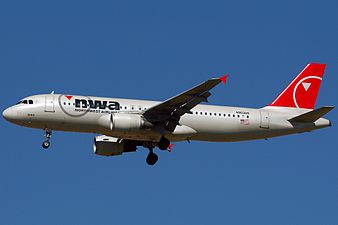 Daryl Jerome Johnson was born on October 26, 1934 in South Minneapolis to the late Harold and Aili Johnson. He attended and graduated from Southwest High School in Minneapolis. Daryl served his country during the Korean War in the United States Air Force for four years and received his honorable discharge. Daryl met the love of his life, Caumayne while attending the Minnesota State Fair. He was united in marriage to Caumayne Veaasen on June 29, 1957 in Minnesota. The couple made their home in Wayzata, where he worked for Northwest Airlines for many years. Daryl was very proud of his employment at Northwest Airlines. Daryl enjoyed traveling, spending time with Caumayne the family, especially the grandchildren, snowmobiling, hunting, pontoon rides, camping and fishing in Alaska.

He was preceded in death by his parents; wife, Caumayne in September 2016 and a brother, Vandon.

To order memorial trees or send flowers to the family in memory of Daryl Johnson, please visit our flower store.