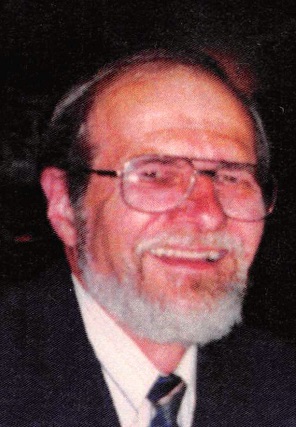 David E. Knoll was born on February 28, 1947 at St. Gabriels Hospital in Little Falls to the late Edward and Irene (Kupka) Knoll. He grew up in Swan River Township, Morrison County and attended District #9 country school. David graduated from Little Falls High School with the class of 1965. He served his Country in the United States Army until his honorable discharge in 1969. David worked at Hennepin Paper Mill from 1969 until it closed in 1999. He was united in marriage to Florence Super on September 25, 1970 and the couple later divorced. He worked as a custodian for a short time at St. Marys Catholic Church in Little Falls. His daughters remember summers camping and fishing at Spider Lake. His grandchildren, Alex and Ellen enjoyed times spent with grandpa at the West Side Caf and when he would attend their events. He enjoyed many hobbies touring local cemeteries, garage sales, reading the daily newspaper, photography, Native American history, wood working, hunting trips to Montana with friends. David was very proud of his 21 years of sobriety and sobriety ministry with the Morrison County Jail and Bill Hill recovery center in Wadena. . He was a member of Our Lady of Lourdes Catholic Church and enjoyed his daily bible readings.

He was preceded in death by his parents, Edward and Irene.

To order memorial trees or send flowers to the family in memory of David E. Knoll, please visit our flower store.