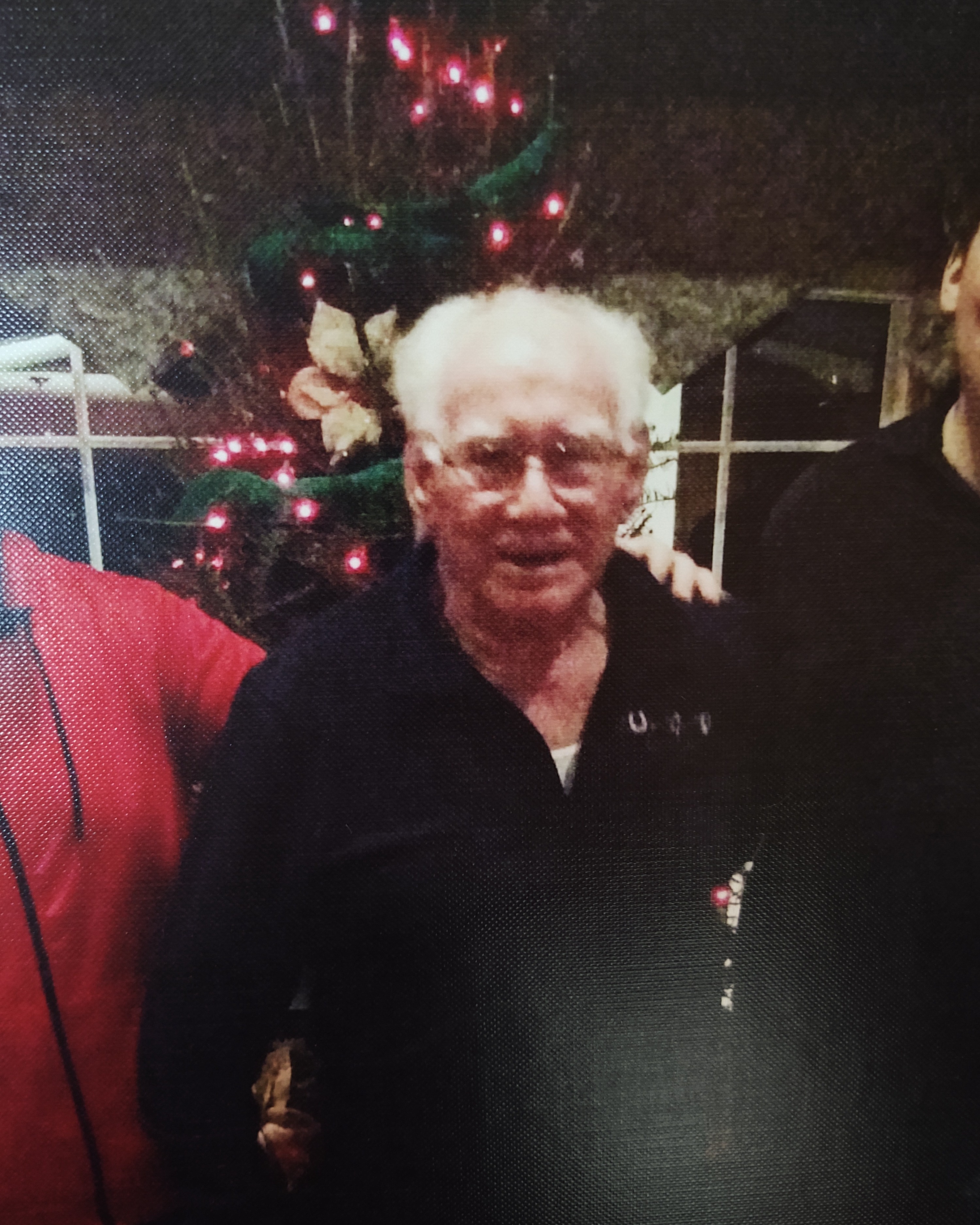 David Dale Gilson was born on March 13, 1939 in Brainerd, MN to the late A.W. Gilson and Gladys Avery.  He attended school until the 10th grade.  David entered the United States Army on September 11, 1956 in Minneapolis, MN and was honorably discharged on September 10, 1959 at Fort Eustis, Virginia.  He returned to Minnesota and was united in marriage to De Etta Houle on June 7, 1961 and the couple later divorced.  David lived in the following areas through out his life: Little Falls, Randall and most recently Brainerd.   He owned and operated his own trucking business for several years.  When he wasn’t working he enjoyed fishing and hunting.  Dave was a member of the Little Falls American V.F.W. Post #1112.

He was preceded in death by his parents; daughter, Shelly Bollig; sister, Marlene (George) Magnan and a brother, Russell Gilson.

To order memorial trees or send flowers to the family in memory of David "Dave" Gilson, please visit our flower store.