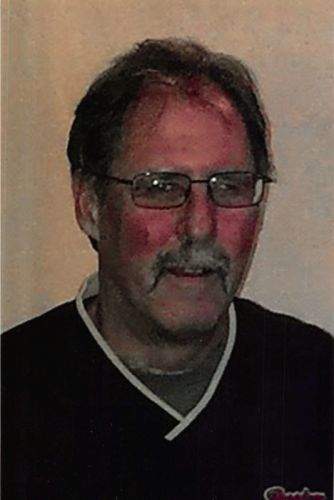 David Holmberg, 62 year old resident of Burtrum, MN died Sunday, August 18 at his home in rural Burtrum, MN. A private family service will be held at a later date.

David H. Holmberg was born on December 6, 1956 in Bethesda, MD to Harry and Elizabeth (Wilson) Holmberg. He was united in marriage to Debra Sue Dircks. David owned and operated Holmberg Construction for several years. He will be remembered by his wife, children and grandchildren as a loving and caring man.

He was preceded in death by his parents, Harry and Elizabeth Holmberg

In lieu of flowers memorials are preferred to the Upsala First Responders.

To order memorial trees or send flowers to the family in memory of David Holmberg, please visit our flower store.