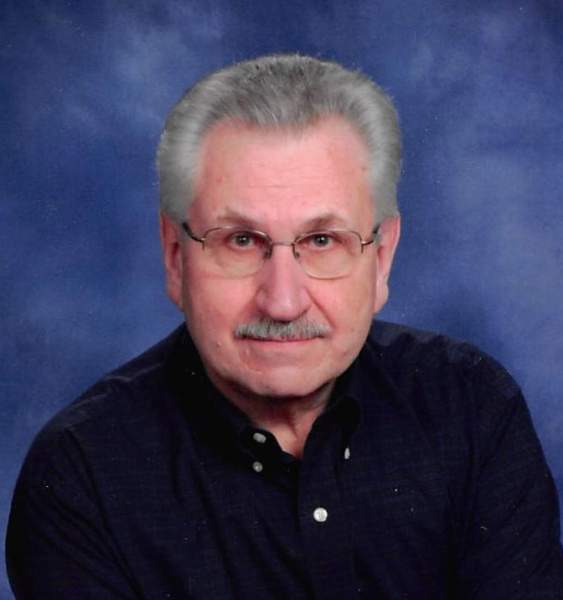 Dennis Carl Joseph Czech was born on July 5, 1945 in Bowlus, MN to the late John and Catherine (Kalis) Czech. He grew up in Bowlus and graduated from high school in 1963. He entered the United States Navy and served his Country from 1963-1965 on board the USSS Yorktown CBS10. During his time in the Navy, Dennis had the opportunity to visit Hawaii, Philippines, Hong Kong and Japan. After completing his military duties, he graduated from Brown Institute with a degree in electronics. He was united in marriage to Mary Stangl on June 27, 1970 at Our Lady of Lourdes Catholic Church in Little Falls. He was married to the same beautiful bride for 51 years. The couple lived in various cities and states throughout their married life. A few of their locations included the following: Twin Cities suburbs, Willmar, Indianapolis, IN and Chicago suburbs. Dennis worked as an electronics technician, salesman, manager and account representative. He also owned and operated the Willmar, MN NAPA Auto Parts Store for several years. Dennis finished his career as an Independent Manufactures Representative. Dennis and Mary were foster parents for nine years to two nephews and a niece and also to two newborn infants before adoption. They then became parents to their beautiful daughter, Jennifer. The family moved back to Minnesota in 2008 and purchased a new home in Little Falls. Dennis and Mary enjoyed travels to Canada, Mexico, Hawaii, backpacking and camping in Glacier National Park. Dennis enjoyed motorcycling to Sturgis, SD. In later years the couple treasured their time traveling back to Indianapolis to visit their daughter, Jennifer and her family. Dennis enjoyed working in his yard, gardening, fishing with his friend Butch and was also an avid Nascar and Indy Car fan. He always enjoyed delivering Meals on Wheels and volunteering with the Catholic Church participating and presenting CRHP (Christ Renews His Parish) renewal weekends for Men.

He was preceded in death by his parents, John and Catherine Czech; brothers, Gerald (Jerry) Czech, Donald (Don) Czech; sisters-in-laws, Martha and LaVerne Czech and nephews, David and Garry Czech.

The arrangements for Dennis are with Emblom Brenny Funeral Service in Little Falls, MN. 320-632-4393.

To order memorial trees or send flowers to the family in memory of Dennis Czech, please visit our flower store.