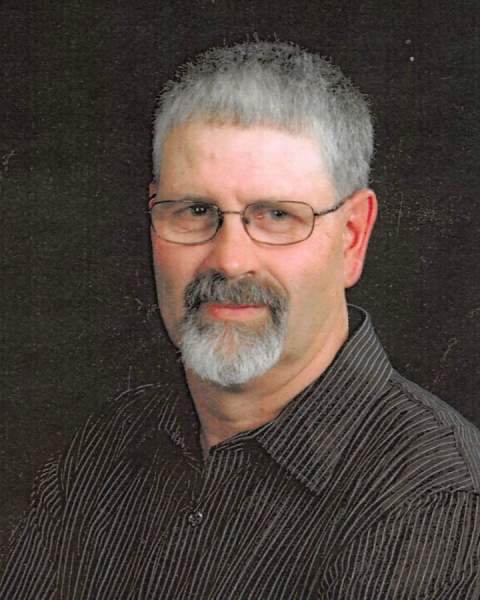 Dennis Welle, 65 year old resident of Pierz, MN died Saturday, June 18 at St. Gabriel's Hospital in Little Falls from complications from ALS. A Mass of Christian Burial will be held on Friday, June 24 at 11:00 A.M. at St. Joseph's Catholic Church in Pierz, MN. A visitation will be held from 9:00 A.M. until the hour of the service at the church. The burial will be held in St. Joseph's Cemetery in Pierz. Dennis was always thinking of others and was a donor to help others in need.

Dennis Welle was born on March 15, 1957, in Little Falls, MN to the late Alcuin "Al" and Leola (Janson) Welle. He grew up in Lastrup, MN and graduated from Pierz Healy High School with the class of 1975. Dennis was united in marriage to Linda Stangl on September 1, 1984 at St. Joseph's Catholic Church in Pierz. The couple made their home for a brief time in both Rice and then St. Stephen,. They moved to Pierz in 1993 where they raised their two boys, Teddy and Kyle. Dennis worked for Crestliner Boats and DeZurik throughout his lifetime. He had a passion for cars and any form of racing. Dennis was passionate about Pierz Pioneer sports, the Minnesota Twins, the Minnesota Vikings, and the game of golf. He had a special place in his heart for his two grandchildren, Scarlett and Everett. Dennis will be remembered for his love of family and community. He was always willing to help out a neighbor either by removing snow, cutting the lawn, or donating several gallons of blood to the local Red Cross. Dennis was a member of St. Joseph's Catholic Church, the Pierz Wrestling Club, and the Harding-Lastrup Sno-Dusters snowmobile club. Dennis was proud of his two boys and being from Lastrup, MN.

He was preceded in death by his parents, Alcuin and Leola Welle and father and mother-in-law, Ray and Alice Stangl.

Emblom Brenny Funeral Service is Cherishing the Memory and Celebrating the Life of Dennis. 320-632-4393

To order memorial trees or send flowers to the family in memory of Dennis Welle, please visit our flower store.