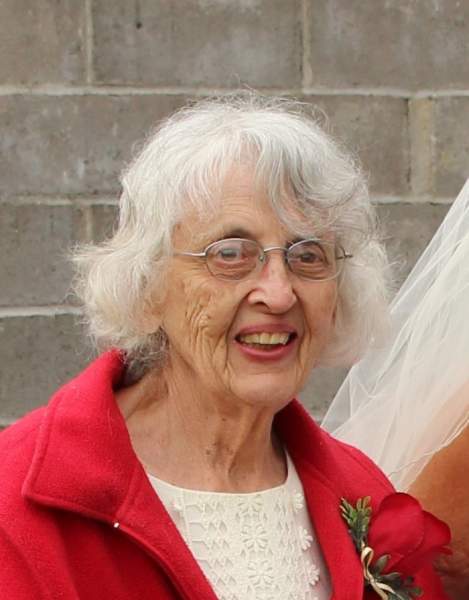 Diane Darlene DeRosier, three pound preemie baby, was born on August 28, 1942 at 5:25 PM at St. Joseph's Hospital in Brainerd, MN. to the late George and Lillian (Magnan) DeRosier. She grew up south of Brainerd. Diane attended and graduated from Brainerd Washington High School with the class of 1960. She lived with her maternal grandparents, attended Brainerd Community College, and received her Associates of Arts Degree. She then moved to Minneapolis, where she worked as a secretary in Dry Cleaning Business. She was in a severe automobile accident and nearly died while making a return trip home. Diane DeRosier met the love of her life, Richard Brisk at the Falls Ballroom in Little Falls. The couple was united on June 12, 1965 at St. Mathias Catholic Church. The wedding was a double ring ceremony with her sister, Bonnie and Dave Roxberg, The couple made their home on the Brisk family farm in Pulaski Township for over 50 years. Diane was Ritchie's right hand person on the farm. She would disc the land, baled hay and even milked the cows. Diane was a meticulous bookkeeper and kept track of everything. She was a prolific quilter and enjoyed spoiling family and friends with her homemade cooking and baking. After the death of her beloved Ritchie, she embraced her new role as babysitting grandma. She was a member of Holy Cross Catholic Church in Harding.

Emblom Brenny Funeral Service is Cherishing the Memory and Celebrating the Life of Diane. 320-632-4393.

To order memorial trees or send flowers to the family in memory of Diane Brisk, please visit our flower store.