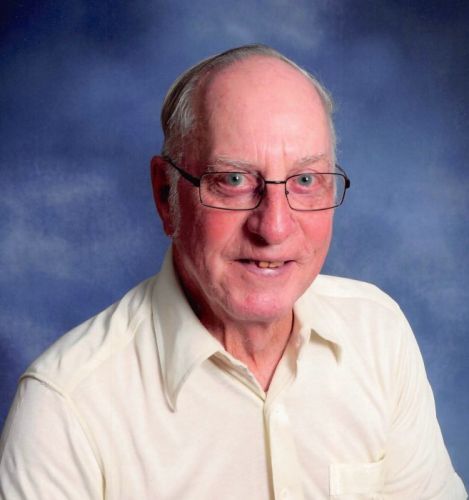 Donald Francis Czech, Donnie as he was known to his friends, passed away unexpectedly but peacefully at the age of 82 on Friday, June 26, 2020. A Mass of Christian Burial will take place on Saturday, July 11, 2020 at 10:30 A.M. at Our Lady of Lourdes Catholic Church in Little Falls, visitation will be one hour prior to service at the church. Burial will immediately follow at St. Edwards Cemetery in Elmdale, MN.

Donnie was born on June 4, 1938 to Frank and Mable (Madson) Czech in Elmdale, MN. After his father died in 1943 his mother and her 3 children moved from Elmdale to Little Falls. His mother married Alois Ringwelski in 1946. Donnie enlisted in the U.S. Air Force after his graduation from Little Falls High School. After completion of his enlistment he moved to Minneapolis to work. He moved back to Little Falls once he retired.

He is preceded in death by his parents and half-sister, Marjorie Ringwelski-Kottschade.

To order memorial trees or send flowers to the family in memory of Donald Frank Czech, please visit our flower store.