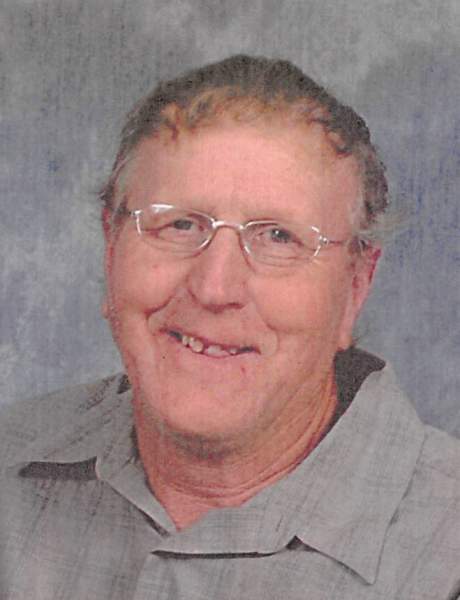 Earl Rueben Malone was born April 1, 1945 to the late Ruben and Blanche (Hardy) Malone in Dow City, Iowa. Earl grew up and attended school in the Dow City area. He served his Country during the Vietnam War and was honorably discharged. He was united in marriage to Jeanie Goninan on April 21, 2001 in Foley, MN. The couple made their home in Little Falls, where Earl owned his own lawn service. He also worked as a breeding manager for Petron Farms. Earl loved time spent on John Deere Tractors, playing with the baby pigs, mowing lawns and plowing snow. He was also a handyman for the AmericInn in Little Falls. He was a member of the American Legion Post #46 in Little Falls. Earl will be remembered for his willingness to help others in a time of need and his caring and kind demeanor.

Emblom Brenny Funeral Service is Cherishing the Memory and Celebrating the Life of Earl. 320-632-4393.

To order memorial trees or send flowers to the family in memory of Earl R. Malone, please visit our flower store.