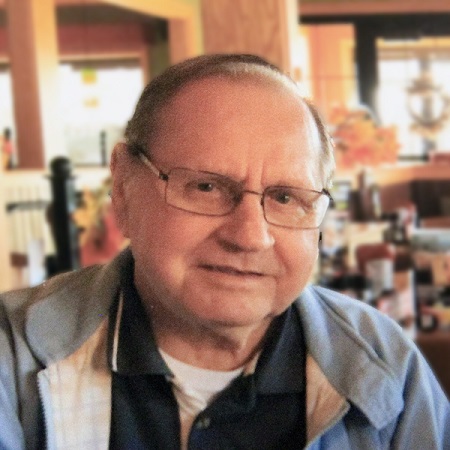 Edwin Skwira was born October 27, 1935 in Little Falls, MN to the late Paul and Gunda (Rudolph) Skwira. He attended school in the Little Falls area and graduated from Little Falls Community Schools. Edwin was united in marriage to Doris Siminski of October 3, 1955 at St. Stanislaus Catholic Church in Sobieski, MN. Edwin entered the Minnesota Army National Guard at Camp Ripley. He worked as a Technician Armament Maintenance, Armament Inspector and Armament Section Foreman. Ed enjoyed volunteering as a Camp Ground Host for the US Army Corp of Engineer on Gull Lake for 16 summers where he made many friends over the years. He enjoyed wood working, model railroading and model ship building. The couple wintered for 7 years in Arizona.

He was preceded in death by his parents, Paul and Gunda Skwira and sisters, Rita Skwira and Margaret Novakoske.

The arrangements for Edwin are with Emblom Brenny Funeral Service in Little Falls, MN.

To order memorial trees or send flowers to the family in memory of Edwin Skwira, please visit our flower store.