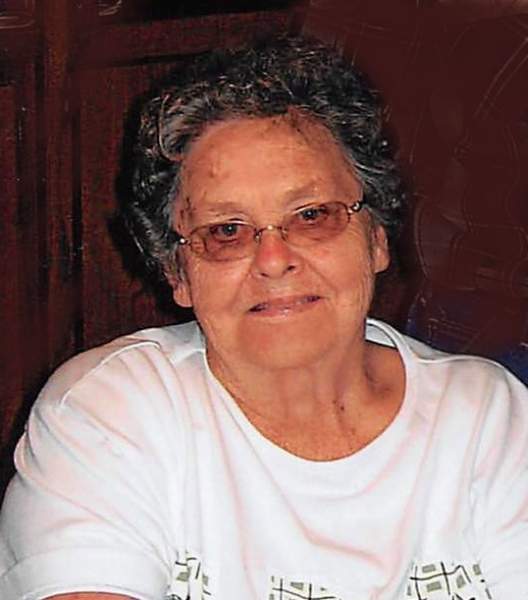 Eileen Delores (Feia-Pilarski) Fussy, 93-year-old resident of Bowlus formerly of Holdingford, MN died Sunday, May 22 at St. Gabriel's Hospital in Little Falls. A Mass of Christian Burial will be held on Thursday, May 26 at 11:00 A.M. at St. Hedwigs Church in Holdingford, MN. A visitation will be held from 5:00-8:00 P.M. on Wednesday evening at St. Hedwig's Catholic Church in Holdingford and from 10:00 A.M until the hour of the service on Thursday at the church. The burial will be held in the parish cemetery. A Parish Prayer will be said at 5:00 P.M. and the Christian Mother's and Bowlus American Legion Auxiliary will pray the Rosary at 6:30 P.M. on Wednesday evening at the church. In lieu of flowers memorials are preferred to St. Jude's Children's Hospital or EWTN T.V. Channel.

Emblom Brenny Funeral Service is Cherishing the Memory and Celebrating the Life of Eileen.

To order memorial trees or send flowers to the family in memory of Eileen Delores (Feia-Pilarski) Fussy, please visit our flower store.