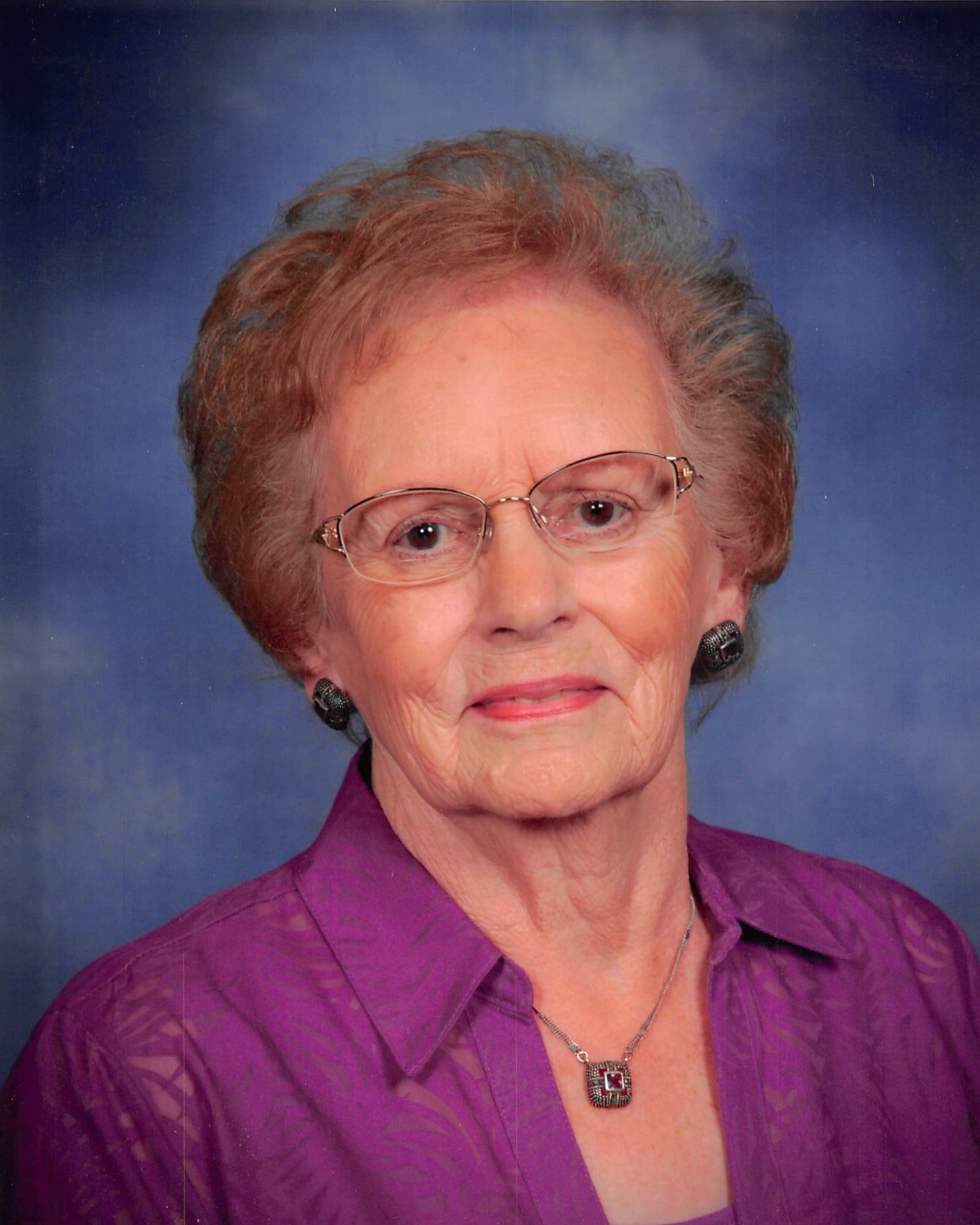 Elaine LeBlanc was born July 18, 1929 in Freedhem, MN to the late Joseph and Adeline (Brousseau) LeBlanc. She grew up in the Freedhem area and attended school until the eighth grade. Elaine worked at Bells Café in Little Falls, where she met her future husband, Edmund Holste. She was united in marriage to Edmund Holste on June 15, 1948 at Holy Family Catholic Church in Belle Prairie, MN. The couple was blessed with three children, Larry, Douglas and Kathy. Elaine worked for a few years at LaGrande Pizza in Little Falls. In 1977, she went to work for Thrifty White Drug until retiring in 1992. She also worked at Coborns Grocery in Little Falls as a demo lady for ten years. Edmund died on January 31, 1997 and Elaine continued living in Little Falls. Elaine was united in marriage to Lloyd Holst on July 24, 1998. Lloyd died on January 24, 2011. She will be remembered as a meticulous housekeeper, enjoying her home on the Mississippi River and time spent in her flower beds, cooking and spending time with her family, especially her grandchildren. Elaine enjoyed traveling throughout the United States and spending time in Arizona with her daughter, Kathy to escape the wintry weather. She was a member of St. Mary’s Catholic Church in Little Falls.

Emblom Brenny Funeral Service is Cherishing the Memory and Celebrating the Life of Elaine.

To order memorial trees or send flowers to the family in memory of Elaine Holste, please visit our flower store.