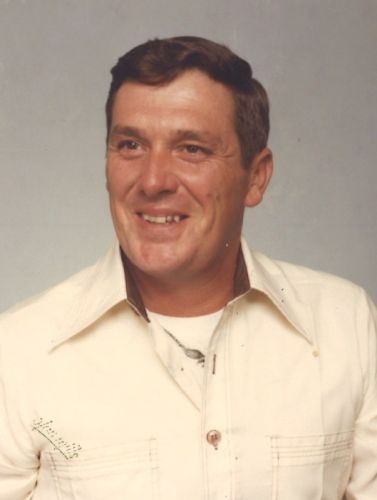 Ervin John Lapos was born August 29, 1947 in Little Falls, Minnesota to the late George Paul and Rena Marie (Kutz) Lapos. Ervin worked at St. Ottos Care Center when he was in high school. He attended school in Little Falls graduating with the class of 1966. He entered the United States Army in June of 1966 and served his country until March 31, 1988. Ervin was dedicated to his country serving in the United States Army for 22 years. His military career took him from Fort Leonard Wood, MO, Korea, Germany, Alabama, California and his final tour in Fort Hood, Texas. Ervin had a special love for horses and dogs. In his earlier days when he came home for a visit he usually had a dog of some kind. Ervin was united in marriage to Sukie on August 29, 1968 in Korea, this union was blessed with two children, Lisa and John. Sukie passed away suddenly a few years ago. He had a loving and kind heart, Ervin was very proud of his children and grandchildren. He was united in marriage to Chong Hui and the couple resided in Texas. He loved to cook and when he did, the dirty dishes were spread from one end of the kitchen to the other. Ervin could make a grilled cheese sandwich into a four course meal. He had a love of animals, especially horses and dogs; listening to old time music and country music and watching Molly B.

To order memorial trees or send flowers to the family in memory of Ervin Lapos, please visit our flower store.