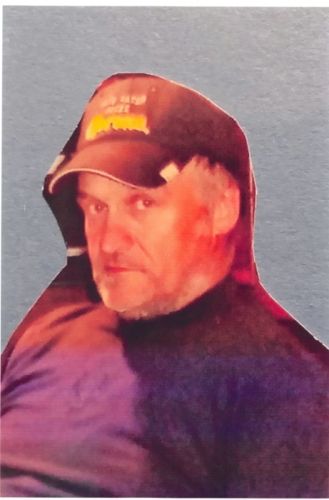 Eugene Blaise Czech, 70 year old resident of Sobieski Swan River Township died Friday, April 20 at Brook View in Golden Valley. A Mass of Christian Burial will be held on Saturday, April 28 at 11:00 A.M. at St. Stanislaus Catholic Church in Sobieski with Father Jimmy Joseph officiating. The burial will be held in the parish cemetery. A visitation will be held from 9:00-11:00 A.M. on Saturday at St. Stanislaus Catholic Church in Sobieski.

Eugene Blaise Czech was born February 3, 1948 in Little Falls to the late Joseph and Esther (Posch) Czech. He was the third child born in the family. At the age of four, Eugene attended country school District #20, which was located on the Czech family property. The reason he started school at such a young age was the school had a limited enrollment so he started school so the school could stay open. He graduated from Little Falls High School with the class of 1965. He never missed a day of school in 12 years. Blaise was a life-long resident of Swan River Township, Morrison County wherehe resided on the Czech family farm. He loved farms and anything to do with farming. He enjoyed socializing, listening, learning about the Lord, attending auctions and garage sales. Blaise looked forward to collecting his daily mail. He was a member of St. Stanislaus Catholic Church in Sobieski. On Mothers Day of 2017, Blaise had to leave the land that he loved due to an accident. He was a patient at Hennepin County Medical Center until July 3rd. Blaise moved to Brook View in Golden Valley on July 3rd where he was a resident at the time of his death. The residents and staff of Brook View will always remember Blaise for his gentle smile.

He was preceded in death by his parents, Joseph and Esther Czech; nephew, Adam Czech; brother-in-law, William Johnson.

To order memorial trees or send flowers to the family in memory of Eugene Blaise Czech, please visit our flower store.