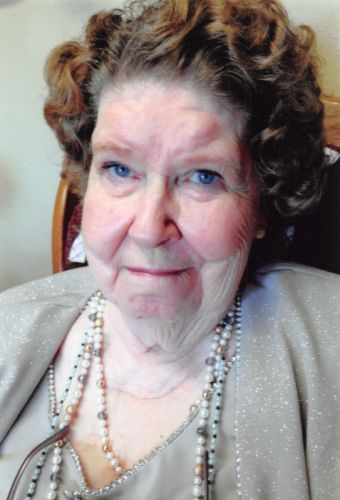 Fern C. Post was born on March 14, 1935 in Pike Creek Township Morrison County, Minnesota to the late Elmer and Margaret (Leikvoll) Broberg. She attended school in Little Falls graduating with the class of 1954. She was united in marriage to Willard Post on June 18, 1954 in Little Falls. The couple later divorced. Fern worked various jobs throughout her life: Bamboo Restaurant, Royal Caf and operated a day care out of her home for many years. She enjoyed sewing, arts and craft, embroidery and riding her bike, playing cards, shaking dice and card bingo. Fern was a faithful member of First Lutheran Church in Little Falls and volunteered often at the church.

She was preceded in death by her parents; sister, Marge Houhins and a grandson, Andrew McDougall.

To order memorial trees or send flowers to the family in memory of Fern Post, please visit our flower store.