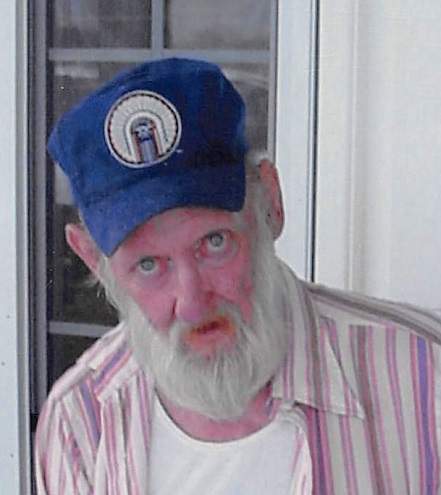 Floyd Venno Werkman , 75, of Little Falls formerly of Royalton, died Wednesday, January 27, at the Little Falls Care Center. A visitation will be at Emblom Brenny Funeral Service on Wednesday, February 3 from 10:00 AM to 11:00 AM . A funeral service will be held Wednesday, February 3 at 11:00 AM at Emblom Brenny Funeral Service with Rev. Tony Romaine officiating. Interment will be held at Riverside Cemetery in Royalton. Please wear a mask and respect social distancing if you plan on attending the service.

Floyd Venno Werkman was born on August 21, 1945 in Little Falls, Minnesota the son of Venno and Florence (Reiter) Werkman. He grew up in Ripley Township where he attended #42 Country School. He also attended the Little Falls Community High School. After high school, Floyd served his Country in the Minnesota National Guard. He worked for Little Falls Machine and Tepley Machine in Little Falls. He was united in marriage to Barbara Boehmer, she died a short time after their marriage. Floyd continued living in Royalton and later in Little Falls where he resided at the time of his death. Floyd enjoyed fishing all year long, working on cars and wood working. He was a precise welder and took great pride in his work.
.
He is survived by brothers, Herman (Lois) Werkman of Pryor, OK and Larry (Shirley) Werkman of Audubon; sisters, LaVonne Adams of Little Falls and Verna Reck of Rock Rapids and many nieces and nephews.

To order memorial trees or send flowers to the family in memory of Floyd Venno Werkman, please visit our flower store.