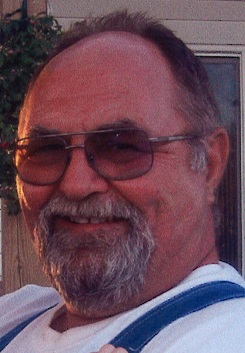 Garold Winscher was born November 5, 1947 to the late Sidney and Rita (Waytashek) Winscher. He attended Little Rock Country School. He was united in marriage to Patricia Poster in 1969, from that union 4 children were born. The couple later divorced. He was then married to Bernadine Sanders. The couple later divorced. He worked various jobs throughout his life at the following: Gypsyum George in Minneapolis, MN, Moren Trucking, Larson Boats, Priemesberger Lumber, Robel Beef Packing and Kaiser Trucking. He owned and operated Griffys Tavern in Genola, MN. He loved anything with wheels especially, motorcycling. Griffy enjoyed playing cards and telling stories with family and friends. Griffy was very proud of the miles he trucked throughout the US and Canada. He was a member of the Buckman Lions Club and the Buckman Trail Blazers Snowmobile Club.

To order memorial trees or send flowers to the family in memory of Garold "Griffy" Winscher, please visit our flower store.