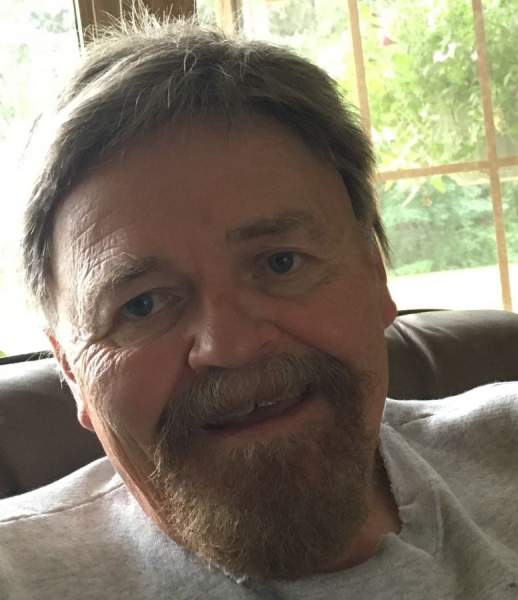 George Cermak was born March 12th, 1950 in Minneapolis, MN but grew up in Hibbing, MN on the Iron Range. He attended Hibbing High School and graduated in 1968. After briefly attending Hibbing Community College he volunteered for the Army and did a single tour in Vietnam in the 101st Airborne Division as a paratrooper. In 1972 he married Debra Kay Lueck and moved to Minneapolis where he attended the University of Minnesota and obtained a degree in Mortuary Science in 1975.

He decided to change careers and started working as a Maintenance Millwright Mechanic in Negaunee, MI. There he lived in a boarding house cooking and making meals for his fellow workers. He loved to cook and would do so on every occasion that was presented whether for the guys at the hunting shack or the ice fishing crew. Later he worked at Hibbing Taconite until he finally decided to make a huge career change. In 1986 he took the stockbroker's exam and passed it on his first attempt. He moved his family to Little Falls, MN and became a financial planner working at IDS. At the age of 47 he suffered a massive heart attack resulting in a triple bypass surgery that saved his life. He was given 10 years to live.

Over the next 25 years George filled his life with family and friends spending time riding his motorcycle, hunting, fishing, and woodworking. He was instrumental in starting the Veterans Cemetery at Camp Ripley. He wrote and taught classes for continuing education for insurance agents, taught concealed carry firearms classes, and started his own bail bonds company.

In 2020 he suffered a traumatic accident on an ATV on his hunting land in the Sax Zim Bog. Throughout 2021 he attempted to recover but finally died of cardiac arrest on November 28th at 6:48 pm. He was preceded in death by Theodore George Cermak and Dorothy Mae Cermak. He is survived by his wife Debra Lueck Cermak, his children Justin and Wendy Schamberger, Grant and Jennifer Cermak and their children Lily and Luna, Ana and Wayne Hoover and their children Mya and Jack, and his twin sister Roxann Cermak.

To order memorial trees or send flowers to the family in memory of George Cermak, please visit our flower store.