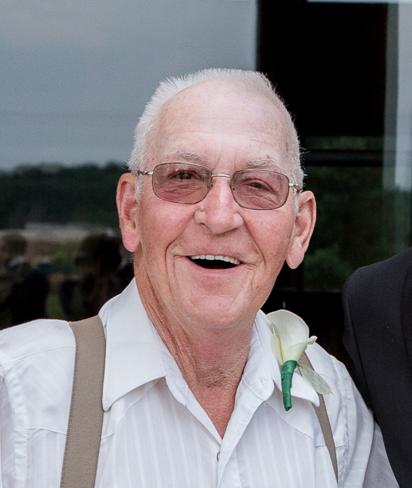 A memorial visitation will be held Wednesday, April 20, 2016 from 5-8 PM at the Emblom Brenny Funeral Service in Little Falls, MN. A private family burial will be held at a later date.

George was born on August 13, 1938 in St. Cloud, MN to George and CeciliaTrettel. He worked at Hennepin Paper Mill in Little Falls and Nahan Printing in St. Cloud. He was united in marriage to Beata Marie (Winkler) Trettel on October 28, 1961 in Minneapolis. George lived most of his life in Bowlus. His hobbies included cutting wood, picking mushrooms and reading.

He was preceded in death by his parents; wife in 1991; and brother, John.

To order memorial trees or send flowers to the family in memory of George L. Trettel, please visit our flower store.