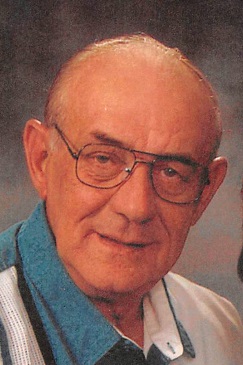 Gerald Donald Fuchs was born August 12, 1935 in Lynden, Minnesota to the late Joseph and Carolyn (Lens) Fuchs. Gerald enlisted into the United States Army and served in the Korean War from May 19, 1954 until March 7, 1956. Gerald was united in marriage to Linda Unterburger on December 6, 1971 in Milbank, S.D. The couple lived in Jacobs Prairie before moving to Bowlus where they made their home on their family farm for several years.

Gerald had a passion for farming and could often be found watching his steers. He enjoyed football and baseball, and he rooted for his favorite teams the Minnesota Vikings and the Minnesota Twins. Gerald loved to go bowling, and he also enjoyed spending his time fishing and hunting.

To order memorial trees or send flowers to the family in memory of Gerald Donald Fuchs, please visit our flower store.