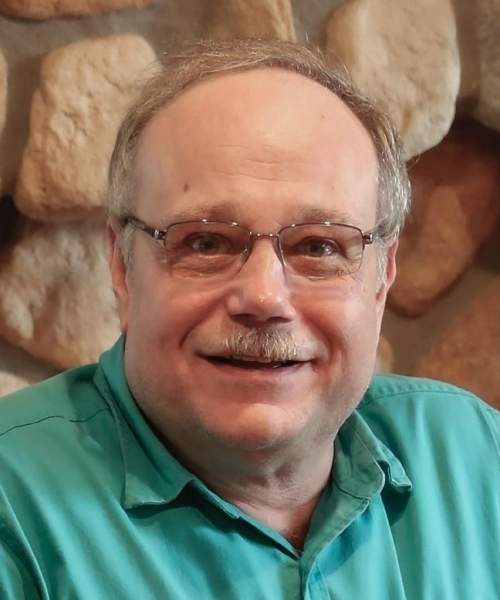 Gerald Edward Kroll was born September 1, 1957 in Little Falls to the late Edward and Amelia "Milly" (Schroden) Kroll. Gerald was the oldest of eight children. He graduated from Pierz Healy High School with the class of 1975. Gerald served his Country in the United States Navy from July 1975 until his honorable discharge in July 1981. He served on the USS Whale submarine as a propulsion plant operator. After his honorable discharge, Gerald moved to Kermit, TX and worked on the oil rigs for a few years. He then returned home and attended Alexandria Vo-Tech and received his diploma in Heating, Air and Boiler Operator. He worked the following jobs: Central Minnesota Ethanol Coop as a boiler operator, Granite City Concrete and the Little Falls School District as an assistant head custodian where he retired from. During his retirement he went to work for his brother-in-law, John Trutwin in the upholstery repair business until his health issues prevented him from continuing to work. He enjoyed fishing, coin collecting, wildlife and was an avid Minnesota Twins Fan. Gerald enjoyed listening to his nieces and nephews sporting events on the radio.

Gerald was preceded in death by his parents; niece, Robyn Hoheisel and a nephew, Nick Kroll.

Emblom Brenny Funeral Service is Cherishing the Memory and Celebrating the Life of Gerald. 320-632-4393

To order memorial trees or send flowers to the family in memory of Gerald Edward Kroll, please visit our flower store.