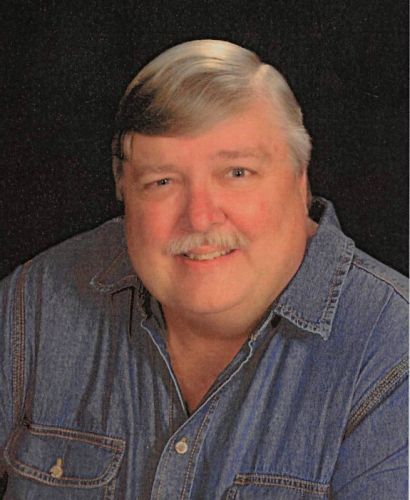 Gerald Adamski, 64-year-old resident of Randall passed away March 16 at the St. Cloud Hospital. A visitation will be Sunday, March 22 from 3:00 6:00 P.M. at Emblom Brenny Funeral Service in Little Falls with a time of sharing at 5:00 P.M. Burial and graveside service will take place at the Minnesota Veterans Cemetery at 11:00 A.M. Monday, March 23.

The military rites will be conducted by the Flensburg American Legion.

Jerry was born on December 2, 1955 to Clarence and Delores (Schlichting) Adamski in Little Falls, Minnesota. He attended school in Little Falls, graduating with the class of 1974. He entered the Army and was stationed in Fort Lewis, WA. He was discharged in 1977. Jerry started working at St. Gabriels Hospital in 1977 in the laundry department and then transferred to the maintenance department after getting his boiler license. He joined the engineering department as a boiler engineer where he was employed for 40+ years until the time of his death. Jerry liked hunting and enjoyed the annual fishing trip with the family to Round Lake and of course his grandbabies. He loved teaching them little things, sometimes not to the agreement of their parents. Jerry was a member of Randall City Council, which he was very proud to keep small town America growing. He was a member of the Morrison County DAV #12, lifetime member of the Flensburg American Legion Post #136 and a retired Randall volunteer fireman of 25 years.

He was preceded in death by his father, Clarence Adamski; sister, Judy Janey and father and mother-in-law, George and Rena Lapos.

The arrangements for Gerald are with Emblom Brenny Funeral Service. 320-632-4393.

To order memorial trees or send flowers to the family in memory of Gerald "Jerry" Adamski, please visit our flower store.