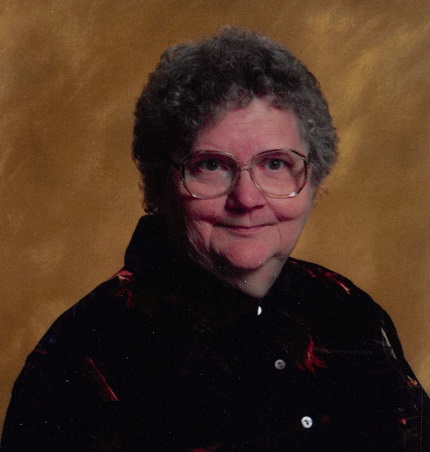 Grace I Riddle was born on December 7, 1931 in Little Falls to the late Tegner and Esther (Canfield) Ausland. She married Gordon Tucker and the couple later divorced. She married Robert Williams they were married until the time of his death. Grace later married Bob Riddle until his death. She worked many years at St. Gabriels Hospital in Little Falls a job in which she loved as a nursing assistant; she retired at the age of 71 years. She loved her children and grandchildren tremendously and always enjoyed the get togethers they would have. Grace enjoyed traveling, crossword - puzzles, reading and admiring Angels.

She was preceded in death by her parents, Tegner and Esther; brother, Ralph; sister, Hilda; infant brothers, James and Earl and a son, David.

The arrangements are with Emblom Brenny Funeral Service in Little Falls

To order memorial trees or send flowers to the family in memory of Grace Riddle, please visit our flower store.