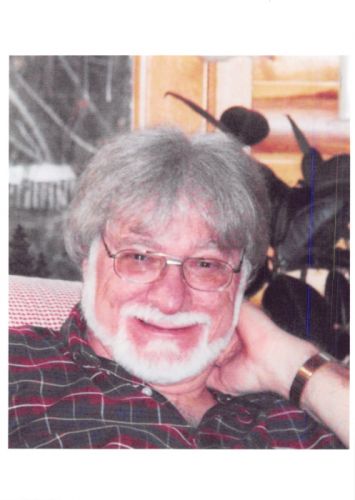 Jacob Jake Wiherski, 68 year old resident of Little Falls died Friday, July 28 at his home in Little Falls. A memorial service will be held on Wednesday, August 2 at 11:00 A.M. at Emblom Brenny Funeral Service with Father Joseph Herzing officiating. A visitation will be held from 10:00-11:00 A.M. at the funeral home.

Jacob Joseph Wiherski was born December 23, 1948 in Little Falls to Jacob and Cora (Forcier) Wiherski. He was raised in Little Falls and graduated from Little Falls High School. Jake was drafted into the United States Army in June of 1968 and was honorably discharged in 1970. He lived in Forest Lake, MN and Racine, WI. Jake worked for Komo Machines and Medtronics as an electrician technician. He retired and returned to Little Falls and was thecaregiver to his 101 year mother, he took wonderful care of her. Jake enjoyed gardening and had numerous collections.

Left to cherish his memory are his mother, Cora Wiherski of Little Falls; siblings, Douglas (Jackie) Wiherski of Cushing, Hugo (Mardi) Johnson of Avon, JoAnn Johnson and Jeanette Super both of Sartell and many nieces, nephews and friends.

He was preceded in death by his father, Jacob Wiherski; brother, James Johnson; brother-in-law, Kenneth Super.

To order memorial trees or send flowers to the family in memory of Jacob "Jake" Wiherski, please visit our flower store.