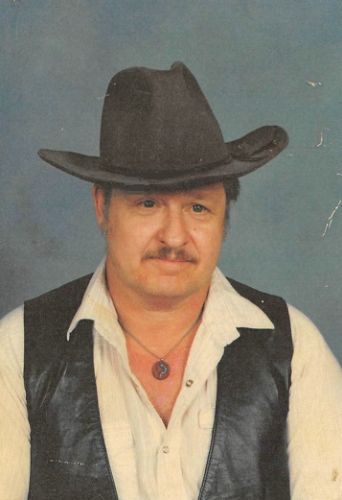 James Carl Witucki was born February 25, 1939 in Hillman to the late Frank and Elsie (Eidenshink) Witucki. He graduated from Little Falls Community High School. After completing his schooling, he enlisted in the United States Navy. Upon returning to Little Falls, Jim worked for several years at Hennepin Paper Mill in the Water Pollution Department. Jim was united in marriage to Delores LaBar on January 2, 1957 in Little Falls. He enjoyed riding horses and caring for his animals especially dogs.

To order memorial trees or send flowers to the family in memory of James "Big Jim" Witucki, please visit our flower store.