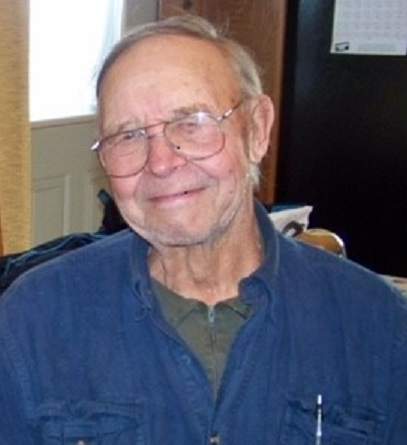 Jerome M. Billig was born November 7, 1930 Munster, Saskatchewan, Canada to the late Herman and Elizabeth (Loza) Billig. He was united in marriage to Bernice Bymers on October 2, 1954 at St. Johns Catholic Church in Foley, MN. The couple made their home East of Royalton all their married lives. He farmed in Bellevue Township for his whole life. Jerome was drafted into the United States Army in December 1954 and was medically discharged in July of 1955. He returned to Royalton area where he worked for the following: American Linen and Little Falls Machine Shop. Jerome was a member of the Carpenters Union, building St. Ottos Care Center and Chi Row Apartments in Little Falls. He was also a member of the St. Cloud Carpenters Union, building the Becker Power Plant. Jerome enjoyed wood working, deer hunting, jig saw puzzles, making wine and doing mechanic work. He was a faithful member of Holy Trinity Catholic Church in Royalton.

He was preceded in death by his parents, Herman and Elizabeth Billig; wife, Bernice Billig and a brother, James Billig.

To order memorial trees or send flowers to the family in memory of Jerome Billig, please visit our flower store.