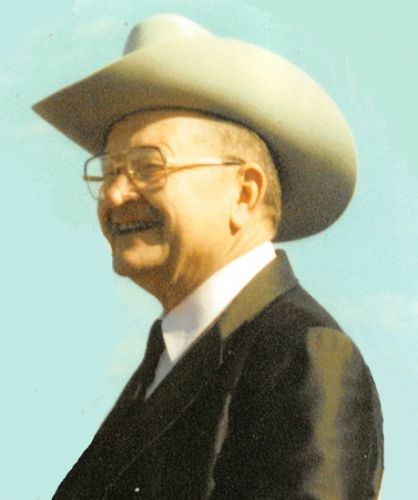 Jerome Jerry Witt was born on September 29, 1932 in Swan River Township, Morrison County to the late Alex and Pauline (Witucki) Witt. He attended country school in Swan River Township as a young boy. Growing up he worked for neighboring farms but soon struck out on his own and purchased a milk route. The milk route was sold. He moved to the twin cities where there were better employment opportunities available. He was united in marriage to Ann Tuzinski on November 19, 1951 at Our Lady of Lourdes Church in Little Falls. The couple made their home in the twin cities area where Jerry mastered the plastering and stucco trade. They built and sold many homes throughout their married life, moving up to four times a year. After the birth of their three children, they returned to Little Falls and Jerry started his own plaster and stucco business. Jerry and Ann built the Oaks Supper Club in 1968, and later sold it in 1975. Many good times were had and lifelong friendships were made at the Oaks. They then purchased Jerrys Supper Club in 1980 and operated the family business until 2000. In 1986 he bought the Little Falls Depot to save it from a wrecking ball. After much planning and fundraising restoration on the depot began. Once completed it became the home of the Little Falls Chamber of Commerce and still is to this day. Jerry loved music, dancing, and spending time with his children and grandchildren. He had a passion for hunting and fishing. Much time was spent in the upper mid-west and Canada with his son Ron, brother Dan and nephews Gary and Alan. In later years, the grandchildren began joining them on the hunting and fishing trips. Jerry was very involved in the Little Falls community serving on many boards and committees. He was also involved in Golden Gloves Boxing, Ducks Unlimited, Little Falls Exchange Club and was a member of Holy Family Catholic Church. In retirement he enjoyed his mornings having coffee and shaking dice with the boys at the West Side Caf.

In lieu of flowers memorials are preferred to the Holy Family Church building project.

To order memorial trees or send flowers to the family in memory of Jerome Witt, please visit our flower store.