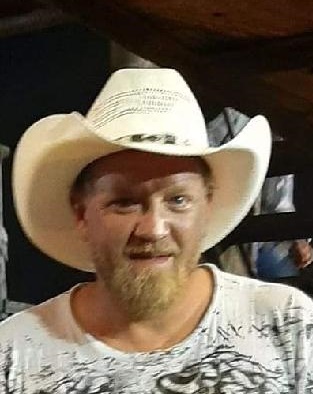 Jesse David Peterson was born on December 23, 1979 in Little Falls to Paul and Cathy (Ohnstad) Peterson. He grew up and attended school in Little Falls. He was united in marriage to Shannon Girton on June 10, 2017. The couple made their home in Little Falls. Jesse owned and operated Peterson Tree Service in Little Falls. He enjoyed paintball, RC cars, fishing, bull riding, dirt bikes, four wheelers, camping, swimming and making jokes. Jesse enjoyed time on the lake and having BIG fires with family, especially all his kids. He would watch the Christmas Story several times as soon as it would come on TV.

He was a very blunt and honest person. Jesse was loved by all who knew him!

He was preceded in death by his father, Paul Peterson; grandparents, Louis and Viola Ohnstad and Howard Peterson.

The funeral arrangements for Jesse are with Emblom Brenny Funeral Service in Little Falls.

To order memorial trees or send flowers to the family in memory of Jesse Peterson, please visit our flower store.