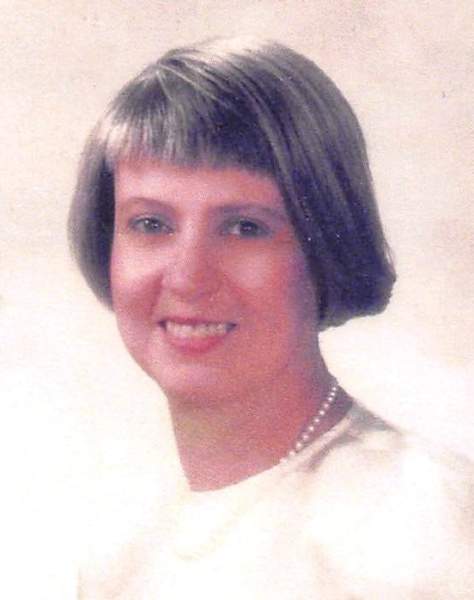 Joann de Reyna, of Quechee, VT, passed away on February 22, 2021 at the Dartmouth Hitchcock Hospital in Lebanon, NH. A Memorial Mass of Christian Burial will be held on Thursday, June 10, 2021 at Our Lady of Lourdes Catholic Church in Little Falls at 11:00 A.M. Friends may gather at the church from 10:00 - 11:00 A.M. the day of the service. Burial will be at St. Edward's Parish Cemetery in Elmdale following the service.

Joann was born on September 24, 1935 in Elmdale, MN where her parents Frank and Mable (Madsen) Czech operated a farm. After her father died of tuberculosis at a relatively young age her mother moved to the nearby city of Little Falls with her three children. Following Joann's High School graduation, she trained to become a registered nurse at St. Mary's School of Nursing in Rochester, MN, which is affiliated with the Mayo Clinic. She trained as an operating room nurse specializing in neurosurgery. After becoming an RN, she continued working at St. Mary's Hospital until 1959, when she accepted a position in Los Angeles, CA at St. Vincent's Hospital.

In retirement Joann and her husband divided their time for 12 years between Quechee and Savannah, GA before finally becoming full time residents of Vermont. Joann enjoyed traveling and she and her husband have visited 60 countries and 49 of the 50 United States. Joann loved to play tennis, golf and bridge. She very much enjoyed gardening and was an active member of the Quechee Garden Club. Joann was devoted to her children and grandchildren. She was also compassionate to her and her husband's families and loyal to her many friends.

In lieu of flowers, donations in Joann's name may be made to the Franciscan Sisters of Little Falls.

To order memorial trees or send flowers to the family in memory of Joann de Reyna, please visit our flower store.