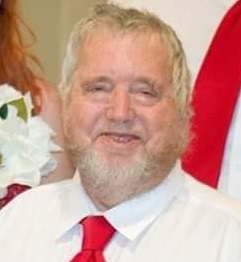 John Edward Strom was born February 20, 1948 in Grand Rapids, MN to the late Harold and Selma (Weller) Strom. He grew up in Hill City, MN where he attended and graduated from Hill City High School with the class of 1966. He served his Country in the United States Marine Corps during Vietnam for four and half years. He received the Good Conduct Medal, National Defense Service Medal, Republic of Vietnam Service Medal and the Republic of Vietnam Campaign Medal. After his honorable discharge he returned to Minnesota. John was with the Grand Rapids National Guard later transferring to Camp Ripley near Little Falls. John was active with the DNR planting many trees in Northern Minnesota. He enjoyed listening to Christian music, fishing, hunting, puzzles, bird watching, nature and planting apple trees.

To order memorial trees or send flowers to the family in memory of John Strom, Sr., please visit our flower store.