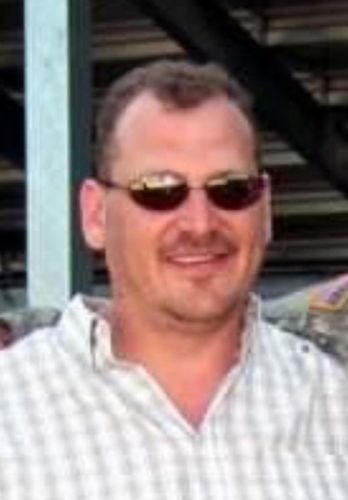 Joseph M. Horning, 51-year-old resident of Onamia died suddenly on Monday, February 24 at Mille Lacs Health Care. AMass of Christian Burial will be held on Thursday, March 5 at 11:30 A.M. at St. Marys Catholic Church in Little Falls. Visitation will be from 10:30 to the hour of service at the church on Thursday. Burial will be at the Minnesota State Veterans Cemetery north of Little Falls.

Joseph Michael Horning was born November 1, 1968 in Coon Rapids, Minnesota to the late Irvin and Patricia (Jones) Horning. He attended school in Coon Rapids before joining the US Army in 1986. He was united in marriage to Cara Heidelbauer on January 18, 1992 in Blaine, Minnesota. The couple made their home in Andover until 2000 when they moved to Mounds View. In 2016 they moved to Onamia. Joseph was employed at Cub Foods and Home Depot before being employed at Grand Casino as a food and beverage supervisor. Joseph was happiest outdoors, and when building cabins, sheds and rock and boulder walls. He also enjoyed playing coin-master and loved and was proud of his grandchildren.

He was preceded in death by his parents; brothers, Nick and Chuck and sister Alyssa.

Arrangements for Joseph are with Emblom Brenny Funeral Service of Little Falls. 320-632-4393

To order memorial trees or send flowers to the family in memory of Joseph Horning, please visit our flower store.