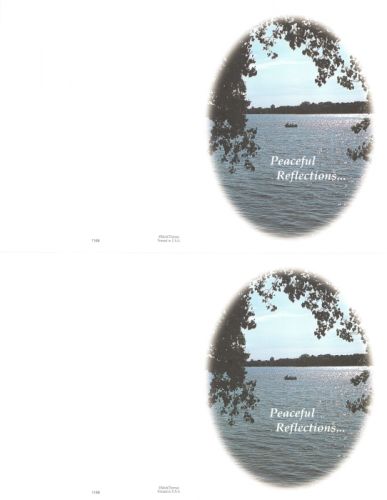 Joseph William Von Itter was born on August 29, 1922 in Prospect Park, NJ to William and Katherine (Fodi) Von Itter. After graduating from high school, he joined the service. He was united in marriage to Jeanette Maas. Joseph studied plumbing, heating, and air conditioning, and worked at Bendix in Teterboro, NJ on air craft parts for 30 years. He was a volunteer at the fire department in West Milford, NJ and was Chief for about 5 years. The couple moved to Little Falls in 1976. Joseph enjoyed deer hunting and fishing, and most recently enjoyed being a part of Facebook.

To order memorial trees or send flowers to the family in memory of Joseph William Von Itter, please visit our flower store.