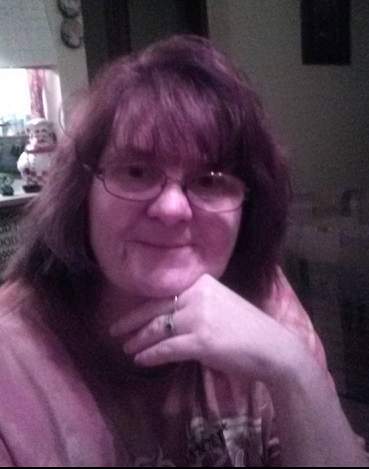 Karren Lynda Bonniwell, 53-year-old resident of Little Falls died Friday, July 5 at the St. Cloud Hospital. A Celebration of Life will be held on Friday, July 12 from 10:00 A.M. until 12:00 P.M. at Emblom Brenny Funeral Service in Little Falls. A family private burial will be held at a later date.

Karren Lynda Holmes was born on February 3, 1966 in London, United Kingdom to Roger and Carrole (Glaister) Holmes. Karren attended school in the United Kingdom. She was united in marriage to Mark Anthony Bonniwell. The couple moved to Colorado Springs, CO, where they lived for a few years. The couple and children later made a home in Minnesota. Karren enjoyed drawing, spending time with her grandchildren, Damian, Zackariah, Kailey, Logan, William and Link. Karren loved watching old British TV shows, drawing, spending time with family and friends, and listening to a wide variety of music.

She was preceded in death by her mother, Carrole Holmes and her husband, Mark Bonniwell.

To order memorial trees or send flowers to the family in memory of Karren Bonniwell, please visit our flower store.