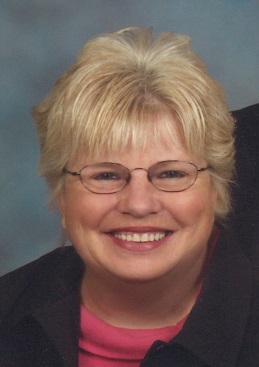 Kathleen Kate Schlichting was born February 15, 1948 in Little Falls, MN to the late Alvin and Helen (Pieterich) Schlichting. She attended school in Royalton, MN graduating with the class of 1966. Kate attended Beauty College in St. Cloud. She worked as a beautician for several years. She was united in marriage to Richard Dick Millner on January 18, 1969 at St. Marys Catholic Church in Little Falls, MN. The couple made their home in Little Falls until 1972. They moved to the family farm near Pierz and resided there for many years. Throughout her life Kate worked the following jobs, first and most important farm wife and raising the couples children, pharmacy technician at Wolff Drug in Pierz and Hands of Hope. Richard Dick died on February 3, 2010. Kate continued living in Pierz until moving to Harlingen, Texas in 2011. She enjoyed volunteering at Sun Valley Acres in Harlingen for various parties and gatherings. Kate also volunteered making stuffed teddy bears for the local police department for children suffering from trauma. She loved baking, crocheting, watching the show Forensic Files, care giving for others and playing cards in earlier years.

She was preceded in death by her parents; husband, Richard Dick Millner and a granddaughter, Marisa Millner.

To order memorial trees or send flowers to the family in memory of Kathleen "Kate" Millner, please visit our flower store.