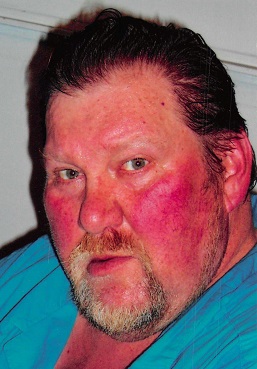 Kenneth John Dombovy 66 year old resident of Brainerd, died Friday, November 30, 2018 at his home. A visitation will be at Holy Cross Catholic Church- Harding on Thursday, December 6 from 9:30 AM to 11:00 AM . Funeral services will be held December 6, 2018 at 11:00 AM at Holy Cross Catholic Church- Harding with Father David Maciej officiating. Interment will be private.

He was born September 29, 1952 in Saint Cloud, Minnesota to Henry and Ellen Rose (Fisher) Dombovy. He was united in marriage to Karen Ilene Moberg on March 19, 1997. Ken worked construction for #563 Laborers Union and JF Brennnan in Lacrosse, WI. Throughout his life Ken worked in various states building bridges. He enjoyed hunting, fishing and hosting his annual fish fry.

He was preceded in death by his parents, Henry and Ellen Dombovy and a cousin, Lawrence Fisher.

To order memorial trees or send flowers to the family in memory of Kenneth John Dombovy, please visit our flower store.