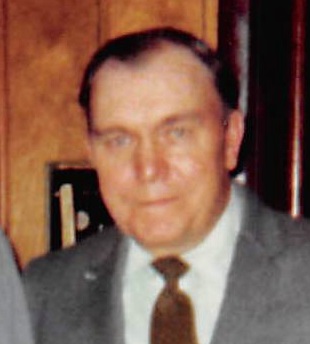 Kenneth John Zimmer was born April 15, 1929 in Jamestown, ND to the late John and Laura (Hoye) Zimmer. The family moved to Windsor, ND, when Ken was a young boy. He attended school in Windsor. He worked with his parents on the family farm until the age of 21. He ventured out and worked for various farmers in the Windsor area. Kenneth was united in marriage to Esther L. Schumel on June 18, 1960 at the Baptist Church in Jamestown, ND. The couple resided in North Dakota until 1967 when they moved to Clarissa. Ken and Esther moved to Little Falls in 1969, where he worked for Fingerhut in St. Cloud, MN as a forklift driver and lead man. He retired in 1990. Kenneth and Esther were former members of First Baptist Church in Little Falls.

To order memorial trees or send flowers to the family in memory of Kenneth Zimmer, please visit our flower store.