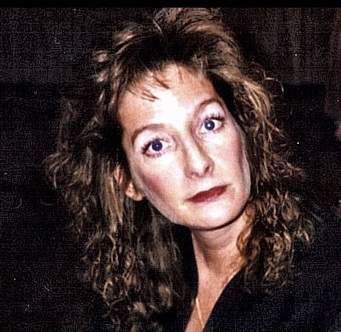 Kim Marie West was born on August 25, 1956 in Finlayson, MN to Bud and Janet (Opatz) West. The family lived in various communities throughout the United States. Kims favorite state to live in was New York. She attended and graduated from Fridley High School. Kim moved to Little Falls where she worked as a bartender for Jerrys Supper Club and a few other establishments. She was the office manager for Community Development of Morrison County for many years. Kim was an active volunteer in her community. She loved spending time with family especially her grandson, Brayden. Kim enjoyed playing on line games, going to concerts and listening to music especially the Beatles.

Left to cherish her memory are her son, Jon (Katy Lund) West of Sartell; mother, Janet West of Little Falls; grandson, Brayden West of Sauk Rapids and a brother, Jay (Jacki Gallagher) West of Richfield and many other relatives and friends.

The arrangements for Kim are with Emblom Brenny Funeral Service in Little Falls.

To order memorial trees or send flowers to the family in memory of Kim West, please visit our flower store.