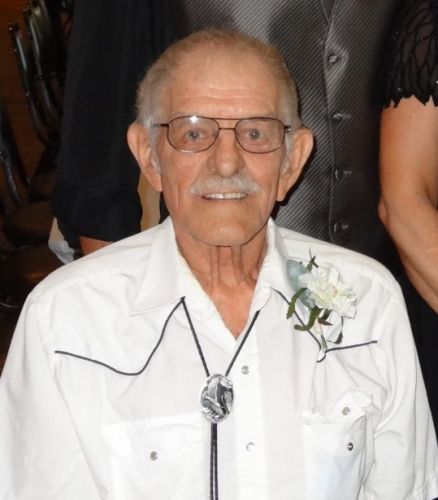 Leander I. Bieniek, 87 year old resident of Holdingford, MN passed away peacefully on Friday, October 9 at the Landings of Sauk Rapids. A Mass of Christian Burial will be held on Wednesday, October 14 at 2:00 P.M. at St Hedwigs Catholic Church in Holdingford. Visitation will be held on Tuesday evening at the church from 4:00-8:00 P.M. and from 1:00-2:00 P.M. on Wednesday at the church in Holdingford. The burial will be in the parish cemetery.

Please respect the social distancing guideline per the MDH guidelines for Covid-19. Mask are encouraged by all those attending the visitation and Mass.

Leander Bieniek was born on August 17, 1933 in Opole, Minnesota to the late Victor and Julia (Kuklok) Bieniek. He grew up in the Opole area where he attended school through the eighth grade. He was united in marriage to Louise Reishel on September 29, 1954 at St. Josephs Catholic Church in St. Joseph. Leander worked the following throughout his life: Supervisor at Landy Packing, drove bus for Trobecs bus in St. Stephen and owned and operated Lees Market in Holdingford. Lee played the concertina in the KML Band for many years. He enjoyed socializing, going to bologna days, snowmobiling in his younger days, ice fishing, hand rolling his own cigarettes and an occasional trip to the casino. He was a former member of the Eagles Club and was a current member of St. Hedwigs Catholic Church in Holdingford.

The arrangements for Leander are with Emblom Brenny Funeral Service in Little Falls, MN.

To order memorial trees or send flowers to the family in memory of Leander "Lee" Bieniek, please visit our flower store.