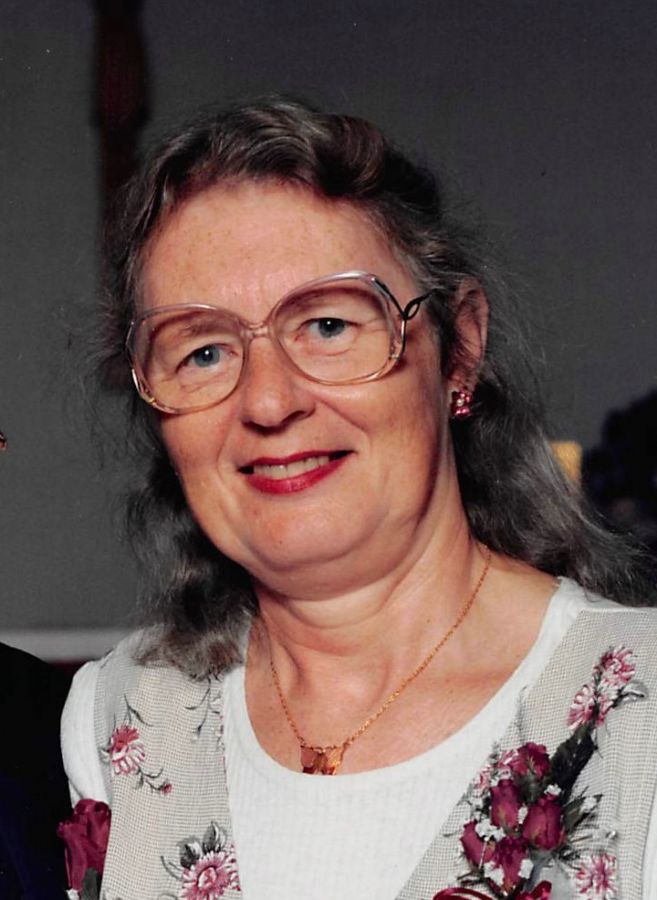 Lee Ann Maslowski, 79 year old resident of Little Falls formerly of Sobieski died Monday, May 24 at St. Otto's Care Center. A Mass of Christian Burial will be held on Tuesday, June 1 at 11:00 A.M. at St. Stanislaus Catholic Church in Sobieski with Father Jimmy Joseph officiating. The burial will be held in the parish cemetery. A visitation will be held on Monday, May 31 from 4:00-8:00 P.M. at Emblom Brenny Funeral Service in Little Falls and from 10:00 A.M. until the hour of the service on Tuesday at the church in Sobieski. The Bowlus American Auxiliary will pray the rosary at 5:00 PM at Emblom Brenny Funeral Service on Monday, May 31 in Little Falls.

Lee Ann Countryman was born on August 7, 1941 in Royalton to the late Charles Countryman and Erma Jean (Borman) (Countryman) Forcier. Lee Ann grew up in Little Falls where she attended elementary and middle school education. She graduated from Little Falls Community High School in 1960. Lee Ann was united in marriage to Richard Joseph Maslowski on August 22, 1960 at St. Mary's Catholic Church in Little Falls. Lee Ann and her late husband Richard "Duke" owned and operated a 4th Generation Century Farm until his death. In addition to raising seven children, she also worked a short time at Larson Boat Works and Sobieski Creamery. Lee Ann was a member of St. Stanislaus Catholic Church in Sobieski and was a member of the Sobieski Polish Days Committee, Sobieski Sportsman's Club and the Bowlus American Legion Auxiliary. She was also honored with an American Red Cross Award for saving a young boy in the Mississippi River during the flood. Additionally, she wrote a country song which was produced and broadcasted on the radio. Lee Ann enjoyed playing cards, darts, coin collecting, horseback riding, garage saling, agate picking, attending concerts and taking trips with her family. She enjoyed gardening with her late husband and sold their produce at the local farmers market in Little Falls.

The arrangements for Lee Ann are with Emblom Brenny Funeral Service in Little Falls, MN. 320-632-4393.

To order memorial trees or send flowers to the family in memory of Lee Ann Maslowski, please visit our flower store.