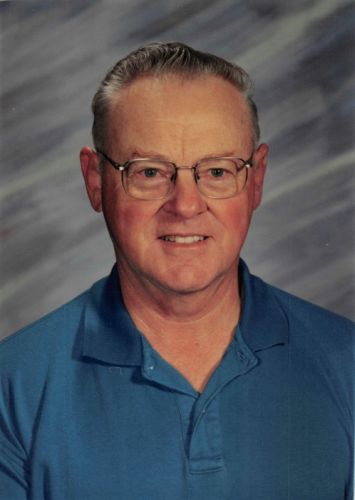 Leon Sylvester Weiss was born on December 2, 1939 in Buh Township, Morrison County, Minnesota to the late Peter and Magdalena (Millner) Weiss. He attended school through the ninth grade. In 2011, Leon completed his GED. Leon was united in marriage to Joyce Gangl on October 31, 1966 at St. Michaels Catholic Church in Buckman. The couple made their home in Buh Township, Morrison County, Minnesota. He farmed for a good part of his adult life. He also, worked as a custodian for Mary of Lourdes and Holy Trinity Catholic Schools. Leon enjoyed everything outdoors, hunting, fishing, gardening and woodworking. He received the Morrison County Conservation Farmer of the Year Award. Leon was a member of Richardson Area Lions, former first responder and fire arms instructor. Leon was a faithful member of St. Johns Nepomuk Catholic Church in Lastrup where he sang in the choir and community choir for many years. His greatest enjoyment was time spent with his family.

He was preceded in death by his parents, Peter and Magdalena Weiss; brothers, Wilfred Weiss, Clarence Weiss; sister, Alvina Welle.

To order memorial trees or send flowers to the family in memory of Leon S Weiss, please visit our flower store.