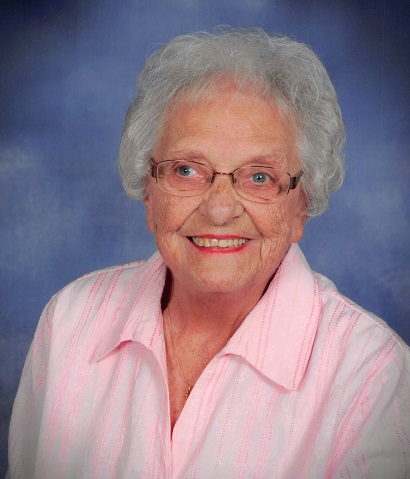 Leona Mary Toenies was born August 9, 1928 in Millwood Township, Stearns County, Minnesota to the late Gerhard and Wilhelmina (Steinke) Toenies. She grew up on the familys farm in Millwood Township and attended country school through the eighth grade. Leona worked for the Spaniel Hotel in St. Cloud for a few years. Leona worked for the Benedicten Sisters in St. Joseph and North Dakota. She was united in marriage to Frank Silbernick on September 28, 1955 at St. Rose of Lima Catholic Church in St. Rosa, MN. The couple owned and operated Silbernicks Bar in the early 1960s. The couple moved to Little Falls where Leona stayed home and cared for the couples children. She also worked for Lorettas and Laura Bs dress shops in Little Falls. Leona enjoyed cooking, baking and attending her childrens events. She was a member of St. Marys Catholic Church in Little Falls, Christian Mothers, Daughters of Isabella and the Crosiers Apostolates.

The family of Leona would like to thank CHI Hospice and the staff of St. Ottos Care Center for the wonderful loving care.

To order memorial trees or send flowers to the family in memory of Leona Mary Silbernick, please visit our flower store.